USE DOORDASH or SKIPTHEDISHES FOR DELIVERY 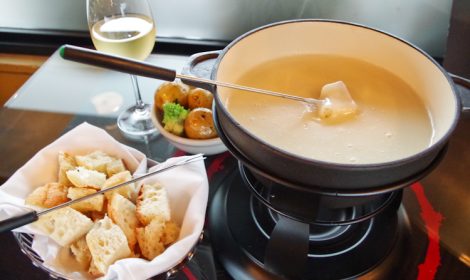 We offer cheese fondue and raclette every day of the week. There is a minimum 2 people per order. 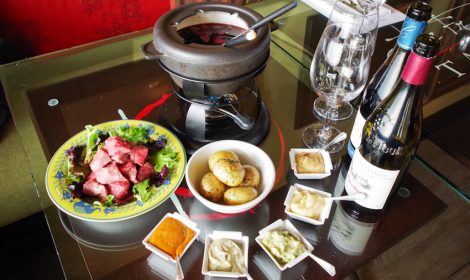 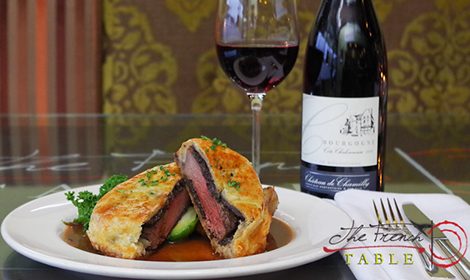 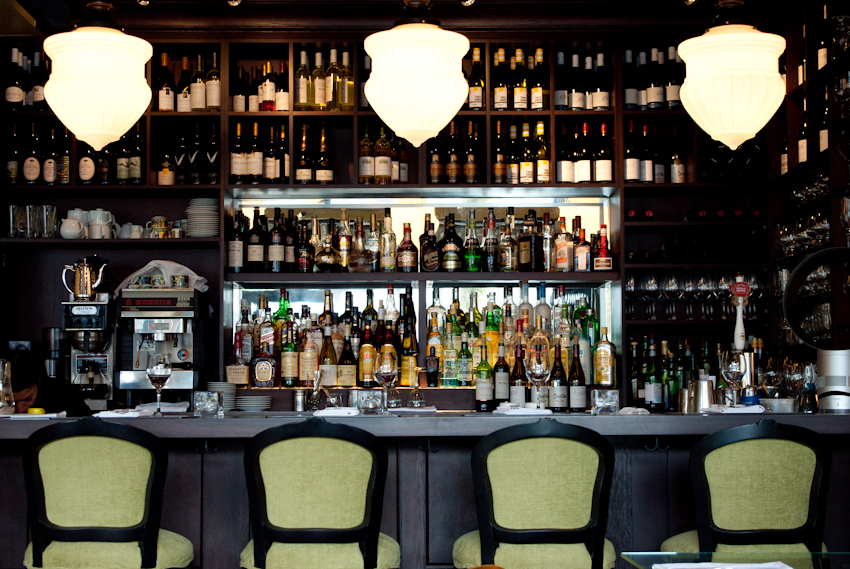 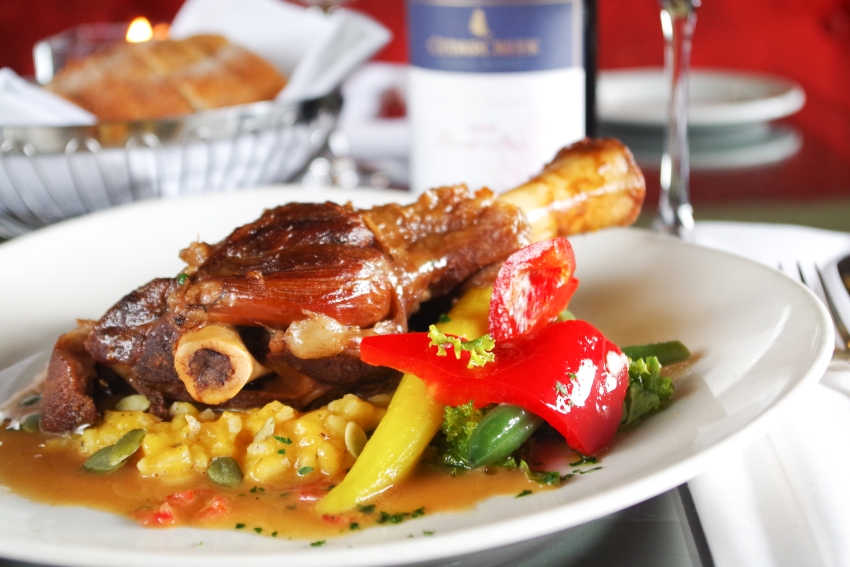 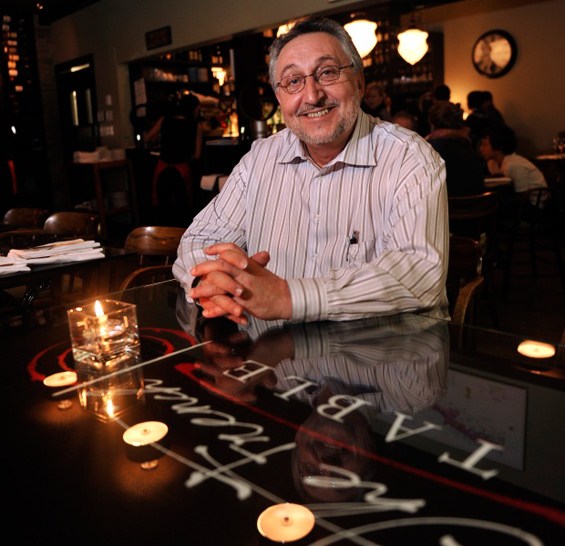 Hervé Martin, international chef, cooking expert and restaurateur, is certainly a force to be reckoned with. His success has flowed throughout several countries and has currently landed him in Vancouver. Herve Martin’s roots are embedded deep in the Burgundy region of France, but by the time he was 26 years old, he had already accomplished a great deal. He began at the famous Troisgros, a three Michelin star restaurant in France.

He had also spent time at the Freddy Girardet in Switzerland and served as personal chef to the Belgian royal family in Brussels. Eventually, Martin made his way to Canada. He first worked at the King Edward Hotel in Toronto before migrating to Vancouver. He opened the Five Sails at the Pan Pacific Hotel, another fine restaurant. Perhaps what Herve Martin is best known for in Vancouver is his many years as the owner/ operator of The Hermitage Restaurant Vancouver.

He ran The Hermitage successfully for over 25 years. When development in the area forced Martin to relocate, he opened The French Table, the first French bistro on Main Street. Martin’s newest endeavor, The French Table, features a warm, cozy atmosphere and affordable traditional French cuisine. The finest selection of burgundy wines in the area is also offered, as well as some wines directly from a winery in Chamilly, France, which is still owned and operated by Herve’s family.

We recently had a wonderful experience at the French Table. A last minute bon voyage celebration with all the trimmings. C'est magnifique 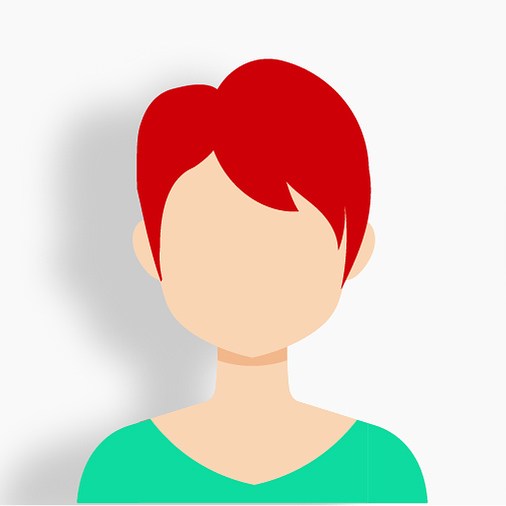 Elsie Viola Dupuis
I have lived on Main street for 4 years and only went to the French Table the first time on Valentine's day. I am really impressed with this restaurant. Excellent service. This is a well run restaurant with servers committed to giving you the best experience. Although it was a set menu, we were absolutely happy with our choices. I fear that Main street doesn't give this place the love it deserves because it isn't chasing all the fads of cuisine. You will feel very welcome here. The food is delicious and presented beautifully. If you ever put off going here, stop putting it off and go. 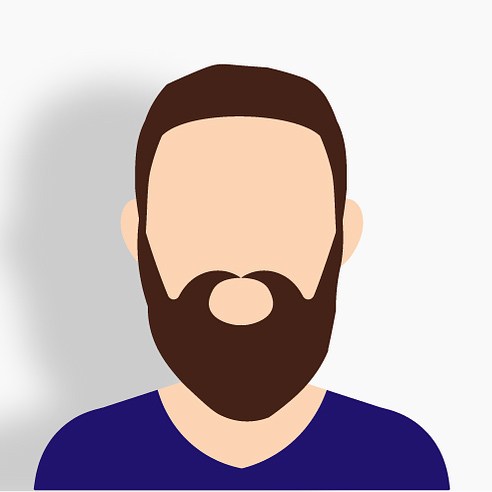 Stephen Hand
Love this restaurant. The closest thing to a real French bistrot in Vancouver. We had superb chanterelles mushrooms when they were in season, prepared simply in butter and garlic, as they should be. This is authentic French cooking as opposed to experimental French fusion. Be sure to try the Aligoté wine, a white Burgundy that comes from the little château belonging to the owner, Hervé's, sister.

Chef Hervé Martin is proud to share his secret family recipe for Crème de Cassis with his friends at Odd Society. Master Chef Hervé Martin of the French Table and once the personal chef to the Late King Leopold III of Belgium has partnered with Odd Society Spirits to produce this French classic.

Made with the finest BC-grown blackcurrants. The best of Europe and the best of BC in a bottle. 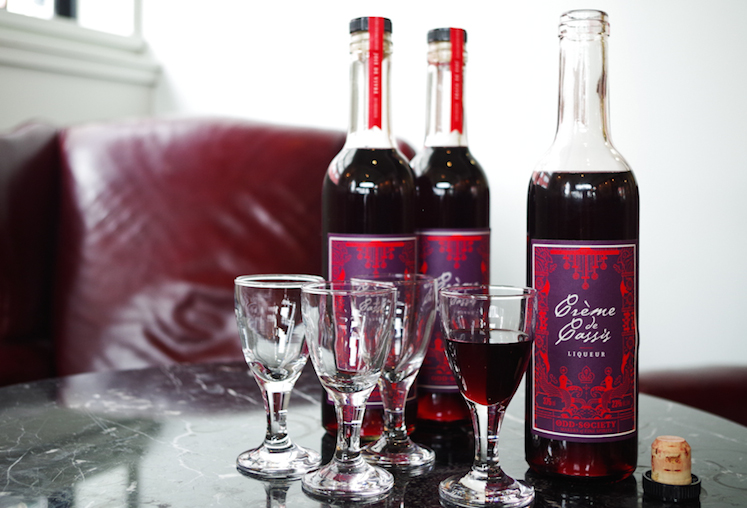 Come in For Weekend Brunch!

We have all your favourites like Eggs Benedict, Croque Monsieur, Savory and Sweet Crêpes, Onion Soup and more!  Every Saturday and Sunday. 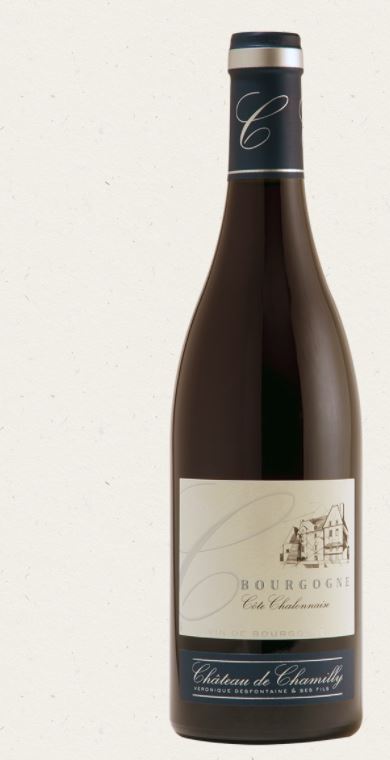 Herve is a great and kind person. Pretty decent chef too…

Great guy and happy to have met him. So eager to welcome and entertain his clientele. As a super chef, he is passionate about his exquisite food and service that makes you feel very special each time you visit. 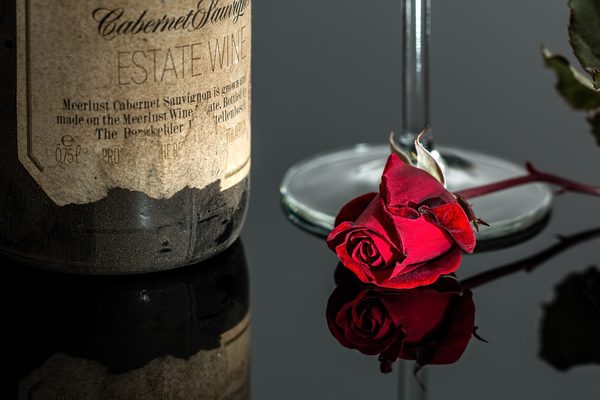 We have created a scrumptious menu for this special day. Go here for details.